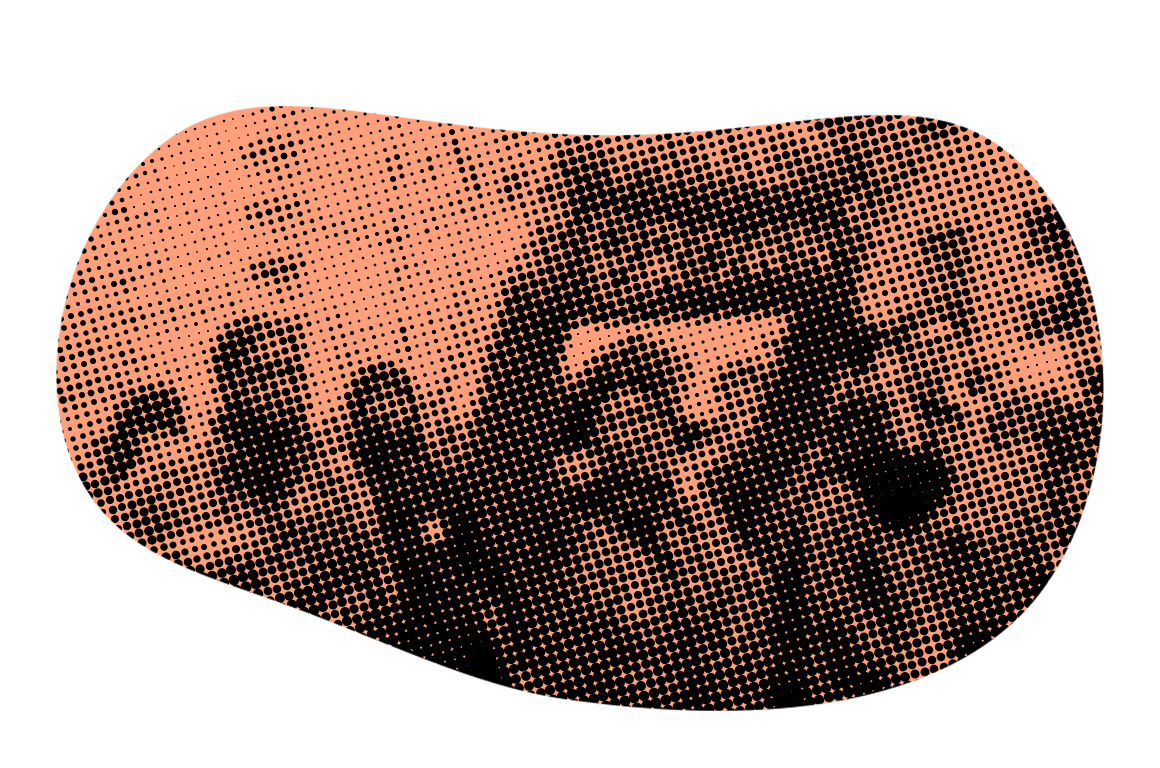 
We’re in a global pandemic — and we’re in an unprecedented national uprising against the police and white supremacy, and the ways they render Black life disposable.

In April, when the world began to reckon with COVID-19, writer Arundhati Roy challenged us to use this pandemic as a portal.

During those earlier stages of the pandemic, we saw policing reduce dramatically, arrest rates plummet in many places, and court dates canceled. Some people who would have been taken into custody, prior to the pandemic, were not. At the same time, government officials with control over jails and prisons felt increasing pressure to release at least some people who were locked up, due to the rampant spread of COVID-19. 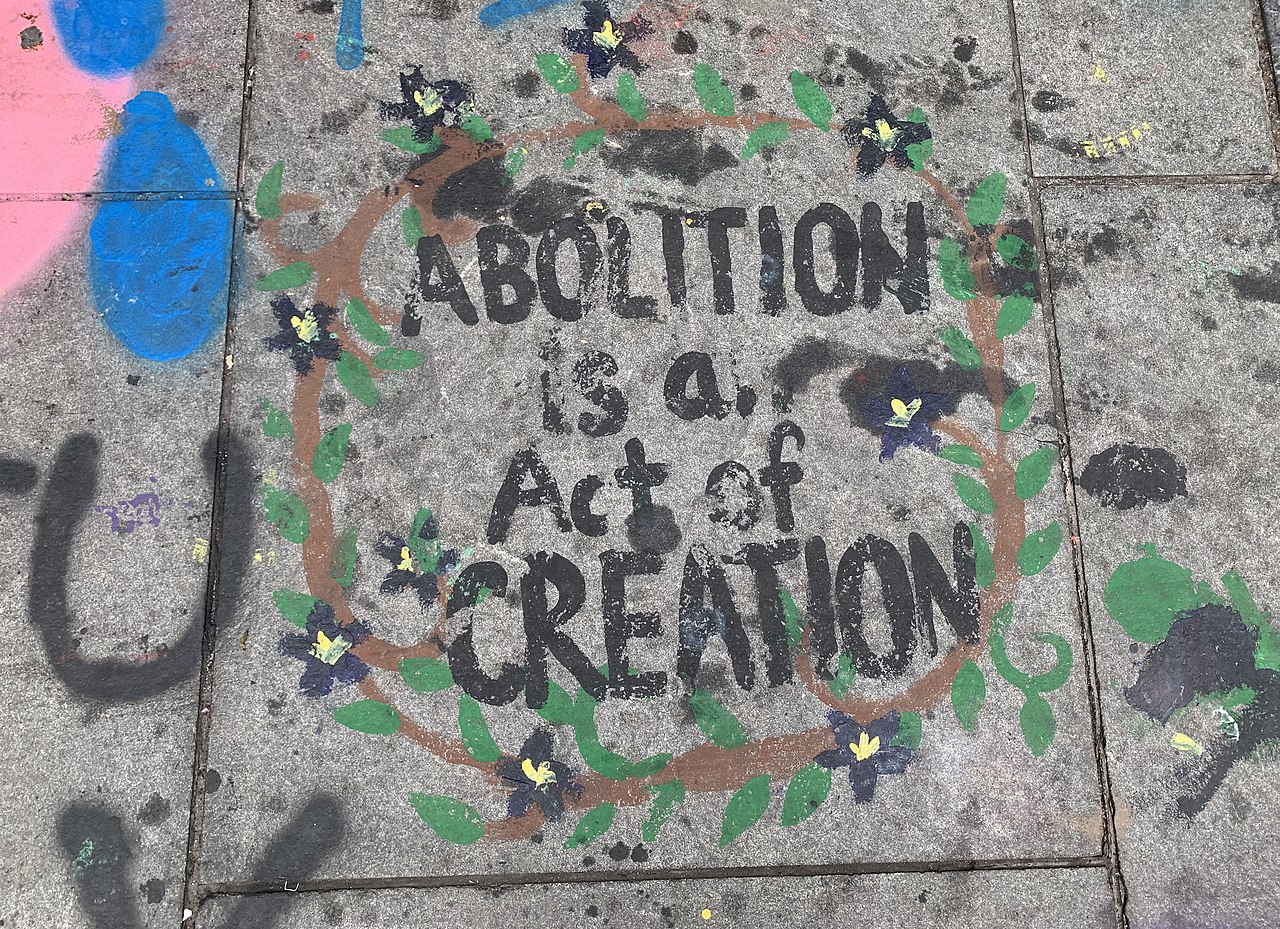 A sidewalk mural which says “abolition is a act of creation” surrounded in green vines and yellow flowers. Image via Andrew Ratto/Wikimedia.

We wondered: If the Prison-Industrial-Complex is shrinking despite itself, can we ensure that it continues to do so?

We also saw, simultaneously, the creep of technologies of surveillance and social control (like GPS tracking apps and ankle shackles mandated for release) expanding and normalizing extra-carceral control. Over time, as political decisions continue to prioritize systems of punishment over all other government functions, these technologies have only more closely merged criminalizing tracking tools with those that are marketed for virus contact-tracing.

In that context, we wondered how abolitionist organizing and direct action could influence and even make permanent shrinkages to existing carceral systems, and prevent new ones from forming.

Now, our context changes still. Months of living with the dual realities of continued viral spread as well as a massive, nationwide uprising against the police and anti-blackness have led to demands to defund the police becoming mainstream, and national conversations about the practicality of prison abolition. As we face mass unemployment, evictions, and ongoing waves of viral infection, there are unprecedented opportunities for direct action, in solidarity with protesters, and with those who face the brunt of criminalization.

A protest sign which says, “power to the people.” Image via Collection of the Smithsonian National Museum of African American History.

How do we up the ante? What would a strategic escalation of tactics from prison abolitionists look like in the courtrooms, in jails and prisons? How can we disrupt and shut down the criminal legal system, short or long term, as part of a broader campaign to #FreeThemAll and #DefundPolice?

Our comrades in other social and political movements have provided us with some well-tested direct action tactics: rent strikes, sick outs, and secondary strikes, to name a few. This zine looks to the far and recent past for a few examples. These collective and disruptive actions take courage, and are met with sanction, but they push institutions and test the capacity of organizers to withstand and rise above the short-term retaliation. They can help build long-term, countervailing power.

We hope to adapt such tactics of disruption to our context of agitating for prison abolition.

Could direct action make the daily operation of the criminal legal system so difficult that it could force carceral bureaucrats to stop incarcerating people during and after the pandemic? Which disruptive tactics are suited for the courtroom or criminal legal processes? What would it look like to repurpose the labor power of those who work in courthouses? How do we create pathways for direct action for individuals and families directly impacted by incarceration as well as the larger public? How do we slow or shut down the machinery of incarceration? What awaits us on the other side of this portal?

We hope these questions inspire you to find answers and ask new ones.